The Viscuña Brothers Company boasts a staff of exceptional talents in their various disciplines.  Many of them are long time associates; at this point they could be described as extended family. Especially the ones who ARE extended family! 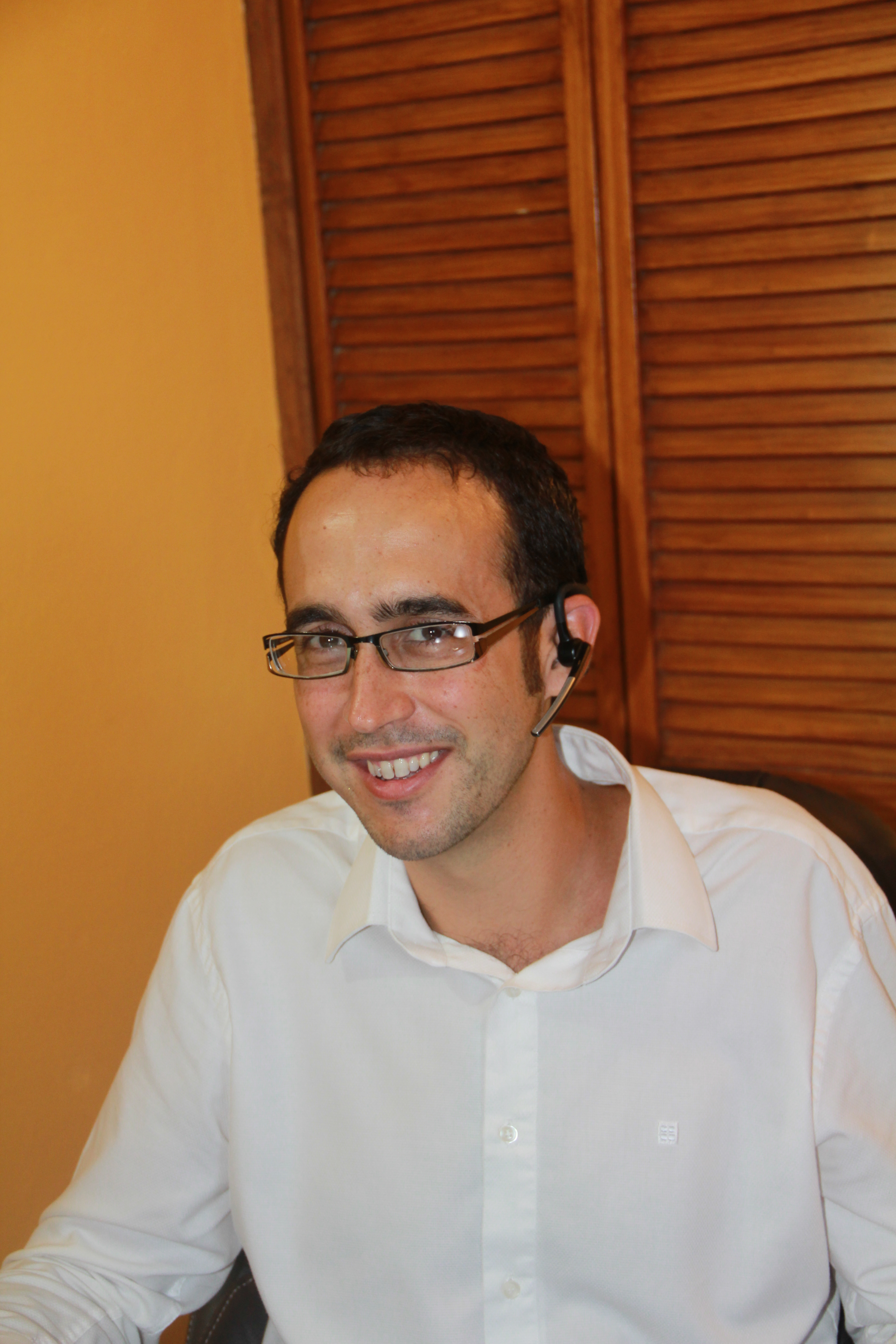 For Graham, a lack of research has led to a life filled with it, personal and professional. He had an early love of sport science, and was accepted at, “a bunch of universities” in the UK to study it but felt that his options for a career were not desirable. He didn’t want to end up a PE teacher basically. If only he had looked into it he would have found a range of potential professions. We’re glad his penchant for research didn’t come until he was already fairly deep into his business studies. Studies that were completed in T&T, where he’d lived until nine years old and always longed to return to (his accent is hybrid, it’s wonderful). His degree is in Business Administration with a concentration in Marketing, and he is pursuing a Masters in Marketing.

Graham is all about knowing more, going deeper, learning and understanding. He is driven to make the right choice, so research is constant. He admits that everything, down to a simple household purchase decision, will be thoroughly checked out. Every seminar, article, internet search or even simple conversation informs him on something. During his substantial run at CMB in Trinidad he moved into a position that he describes as, “beyond brand management, account executive or creative director, it was being somebody who sees things from a customer’s POV and understands them. I was able to judge strategy and creative from the consumer standpoint.” He won’t come down from that high level of thinking and planning. He even turned down higher paying jobs in brand management because he loved what he did so much. In fact, though he has moved on to Operations Manager at the Viscuña Brothers’ Production Company, he can’t help but give strategic advice to clients.

It seems that a career of being so intimate with the products he’s tasked with promoting has made him an extra-mile kind of guy. He can’t help but be ahead of his client’s needs. He also feels enriched having lived in the UK as well as in the Caribbean, giving him the perspective to recognise conventions that may not be right for a client, where others would just go with the norm. In general Graham is ‘extra’. Extra involved, extra perceptive and, oh… extra tall. 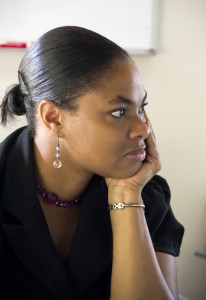 Jahnna thinks she’s finally found her life’s career, it took awhile though. As a little girl she wanted to be a flight attendant, as a teenager she achieved an associate degree in hospitality, as a working woman she spent 6 years in the insurance industry to end up… fried. “It was hell,” she recalls. Once she decided to leave her job at a private brokerage firm, it only took 3 weeks for Jahnna to find herself in an interview with Jonathan. The Viscuñas needed someone to do all round administration, HR and liaise with clients. Jahnna, her office management experience, and wide smile won them over.

She says that media isn’t what makes her happy at The Viscuña Brothers Company, it’s the working environment, one of respect and humbleness, nothing like what she was accustomed to in her formal professional life.  She finds it much easier to get up in the morning and go to work now. So much so that she’s added to her plate, Jahnna is now also pursuing a Management Bachelor’s degree in HR (with the Viscuñas’ full support). Hopefully work and study will still allow her some time to watch sports analysis programmes as she admits to being a total fanatic. Talk about a team player. 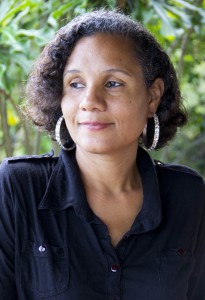 If the Viscuñas need something to be bigger, or brighter, or narrower, or able to stand up to wind, or covered in glitter, or feathers, or shooting out talcum powder, or anything you can’t just buy in a store…
they call Auntie Lisa. She says set building was a part of life growing up, watching her dad’s window displays in his job as a commercial artist. She remembers one display carved entirely out of Styrofoam in the Yardley’s perfume shop window. Her dad did lots of signs, he was one of the first to use molded plastic in T&T, and it must have influenced her toward graphic art, which she did by hand in the 80s and then on computers in the 90s. She was in fact one of the first in T&T to use a computer graphics program while working at Bermudez. She should probably remind her upstart nephews and sons about that more often. She dabbled in interior design as well, and combined all her skills from time to time to create props, stages and sets, but not that often. Since the creation of the Viscuña Brothers… it’s once a month. If you want to give her a present, apparently she really really really loves ice (huh?). By the way, she’s not just called auntie out of T&T convention, she really is their aunt. 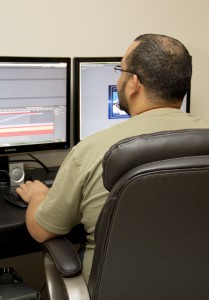 Alan’s dad, Stephen Lee Pow, owns one of T&T’s most respected media houses. Stephen has had a part to play in almost every Viscuña’s pathway to media and of course he influenced Alan too. It’s not really surprising that tinkering around with cameras and lights was fun as a kid, but it all turned more serious when his interest in computers coincided with an industry revolution toward non-linear editing.

Barely teenagers, Alan and his brother were presented with the first version of Adobe Premiere. They found themselves ahead of the game in T&T, a position they’ve maintained. Alan’s not just an Editor, it’s not all about one program. His interest is in all the ways computers aid media production in general, among other things he’s an accomplished graphic artist too. You’d think he might want to avoid
computers on his down time, and yet… his video game addiction is pretty bad. If you happen to catch him playing a car racing game, ask him if he finally got his actual driver’s license. Geez!