We are pleased to announce that on the 19th of November we were invited to the UNITED NATIONS headquarters, NYC, where Trinidad & Tobago were invited to perform at the closing ceremony for the International Year of Cooperatives (IYC 2012). The campaign was written …

We are back with a new powerful explosion of +Reality Season 2. Lock yourself down for a ride on the wild side. View the new episode here. And don’t forget to comment! 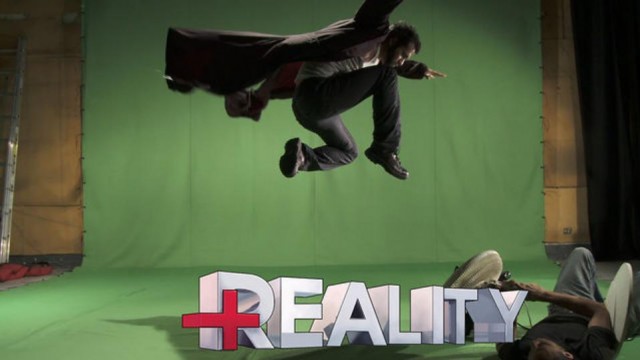 +REALITY is back. We know you’ve been patiently waiting on the second season but now it’s finally here full of all new behind the scenes video of our high quality television commercials. There will be humour, drama, stress and all the other things that …